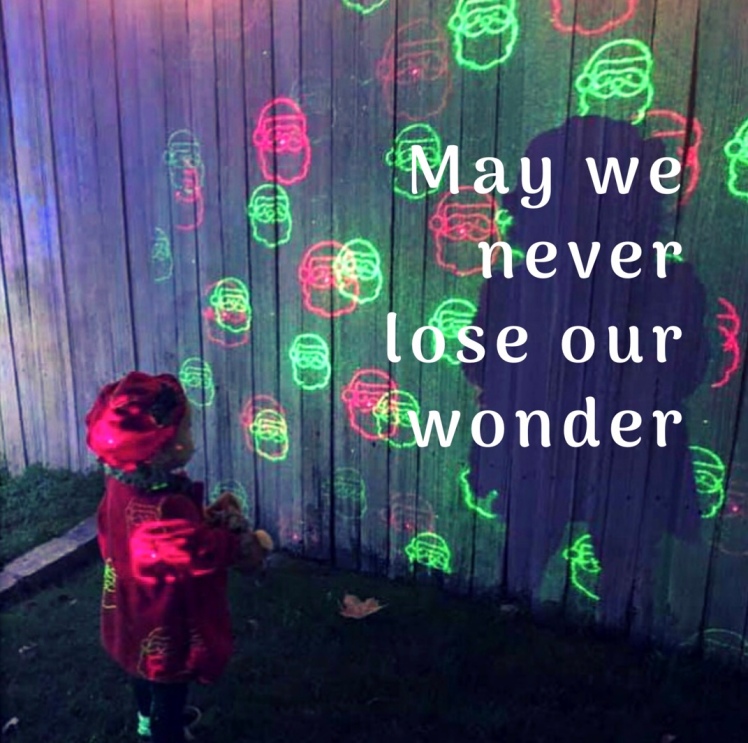 These are concepts we like to discuss, but rarely prioritize in our lives and faith.

Spiritual maturity is a big topic in the church. As it should be. A widespread lack of depth and maturity has kept the Body of Christ struggling and weak. Instead of mature saints who are secure in their identity, we have a multitude of spiritual infants who are tossed to and fro by every wind of change and adversity. We do need to grow up in Him–desperately.

Of course, that isn’t what we want maturity to look like. We want it to look like importance. Responsibility. Increased spiritual impact and gifting. Stability. Influence. Those things may or may not be the fruit of spiritual maturity, but they definitely are not the root of it.

The root of spiritual maturity is being secure in our identity as beloved sons and daughters of God.

In other words, it comes from abiding in Him. Resting in Him … in childlike faith – wonder – and simplicity.

I have two adult children. No matter how old they get, they will always be my babies. No matter how “mature” we fancy ourselves to be in the Lord, we are His “babies.” He wants us to lean on Him, look up to Him, be reassured by Him, depend on Him, spend time with Him…

As doting children who know they are absolutely adored by their Father.

When you break it all down and strip all the fancy theology away, I think a lot of what passes for spiritual maturity in the church is really just religious pride. True maturity is not about doing more, it’s about being more. It’s not about trying to serve better, give better, love better–it’s about becoming one with Love. It’s about becoming so secure in our identity as His kids, that we become like Him. We become like Him as the overflow of abiding in Him, submitting to Him, surrendering to Him, trusting Him – and not by trying harder or grasping the latest theological “it” thing.

May we never lose our wonder!

Here is the FB live link from this week: