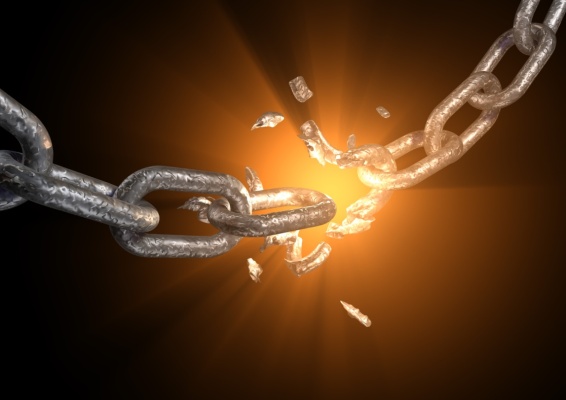 “Seek first the kingdom of God and His righteousness, and all these things will be added unto you.” –6:33

I might as well have it tattooed on my heart. These words. These simple but profound, and oh so precious, words of Jesus in Matthew chapter six. Seek first the kingdom of God and HIS righteousness. Do this one thing first and every other thing will fall into place. This is my life verse. This is one of the main principles by which I desire to live my life. And yet sometimes …

Recently, I forgot again. And sure enough, I was beginning to get a little frustrated. A bit confused …

As I found myself seeking my own solutions rather than His Kingdom.

Not too long ago, He turned my heart inside-out over the issue of human trafficking. In some ways I’ve shared His heart in this most heinous of injustices for many years now. I’ve prayed regularly. I’ve given to organizations and individuals on the frontlines in this battle. At times, especially in recent months, I’ve attempted to raise awareness by writing about the issue. I’ve even been involved first-hand myself now and again. But it was always part of a bigger picture for me. It was never my sustained primary focus.

Until I saw things I couldn’t ignore. Until I heard and felt things I’ll never forget. Until I realized this issue is so much deeper, so much broader, so much uglier, so much darker and more desperate than I ever could have imagined.

Until I looked deep into their eyes and “heard” their silent pleas for help.

Since then I’ve known that I MUST do more. The problem is I haven’t known exactly what “more” looked like. I’ve had ideas–lots of them. But I never want to react from a place of raw emotion–and believe me, I’ve had plenty of raw emotion to cope with–I want to respond to His voice.

As a result, I’ve felt more than a little stuck. Since I’ve also been dealing with the very real sense of urgency that comes from having your eyes opened and heart broken over this rampant and pervasive injustice–stuck isn’t such a great place to be.

But one thing I’ve learned hanging out with Jesus over the years–He’s always in a good place. So if where I’m at isn’t good–chances are I’ve taken a step or two away from Him.

Thanks to His mercy, this week I turned around. This week I looked up. This week I joined Him sitting on His throne to view the issue (again) from His perspective.

This week I chose (again) to seek first His Kingdom and His righteousness.

This week I remembered (again)–that it’s not about me.

It’s not even about ending human trafficking. Freedom for the captives is incredibly important to His heart and I have gladly given Him the rest of my life to pour out as He chooses in this battle. But the real point, the real aim …

Is to see Jesus glorified on the earth.

It’s to see His kingdom come and His will be done on earth as it is in heaven.

I heard the most simple yet profound thing this week that put it all back into perspective: The greatest injustice on the earth right now isn’t human trafficking …

It’s that Jesus isn’t loved and worshiped by all the people of earth.

The One who gave all–for all to be free–is still waiting to receive the full reward of His suffering.

If He’s still waiting, then I’ll gladly wait with Him.

So does this mean I’m backing down or giving up in the battle to abolish modern-day slavery? Heavens no! If anything, I signed up all over again. It’s only my approach that has changed …

I’m seeking first His Kingdom and His righteousness. I’m seeking for His Kingdom to come amongst the oppressed and for His righteousness to be revealed in some of the darkest places on the planet. Whatever role I do or do not play in how He accomplishes that is fairly irrelevant to the equation. I’m willing. He knows that. This is His dream, His desire–I’m simply joining Him. I’m focusing on what I do know and what I can do, rather than on what I don’t know and can’t do. And, as I seek first His Kingdom, I know that whatever I need to accomplish my part will be added.

By the grace of God, human trafficking will end. If I didn’t know and believe that in my heart, I couldn’t face this profound, yet profoundly temporary, darkness for even a moment. While there’s breath in me I’ll do everything I’m able to do to shine His light onto and into this hideous work of darkness. But even more than that, I’ll continue to seek first His Kingdom …

Because His Kingdom will never, ever, end.

3 thoughts on “Seeking First His Kingdom”